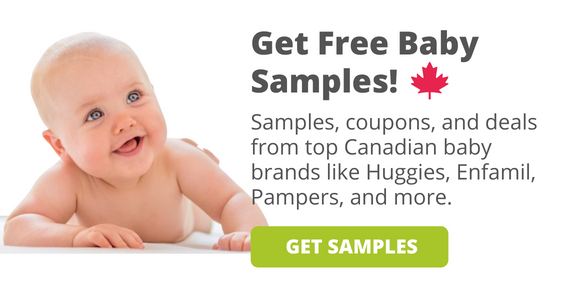 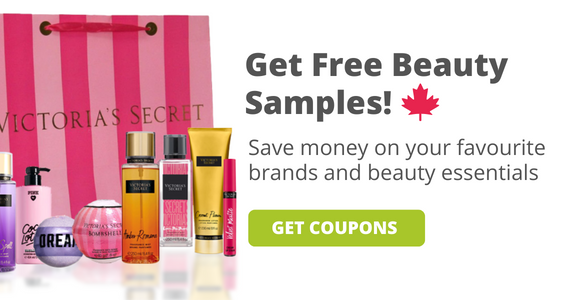 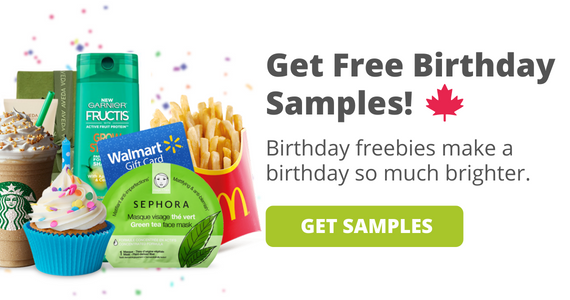 You Have to See This Entire City Made of Ice 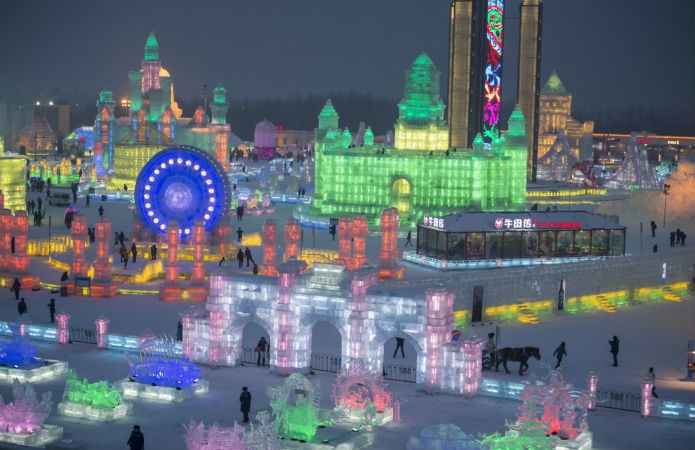 It's time to add the Harbin Ice Festival to your travel bucket list! The world's coolest festival is now underway in China. Harbin, the capital of Heilongjiang province is one of China's coldest areas. 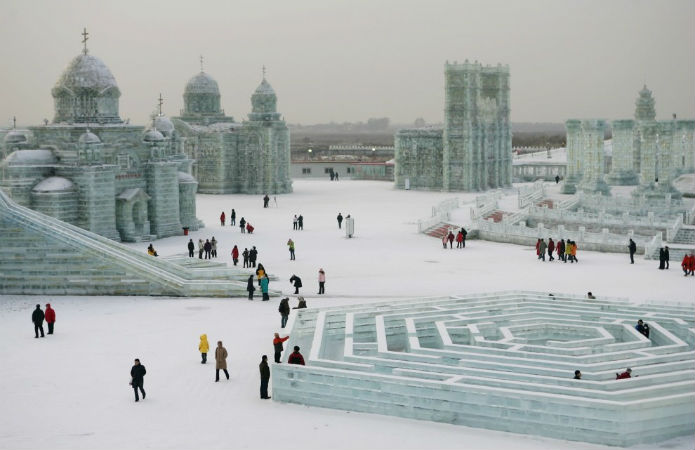 Starting in 1985, it is the perfect setting for the festival with lost of natural ice and snow to preserve the sculptures.

Man-made ice isn't great for carving, so the ice used for the festival is sourced from the Songhua River. For weeks worker go down to the river to collect enough ice for sculptors to work with, according to China Daily. 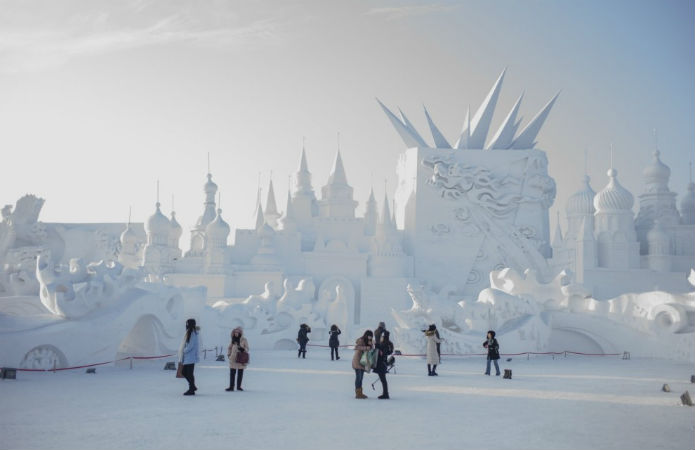 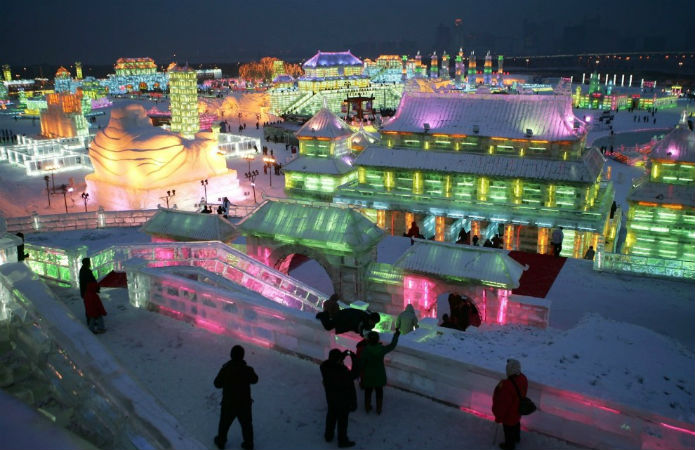 Sculptures are then lit up with colourful LEF lights to give it that warm glow. 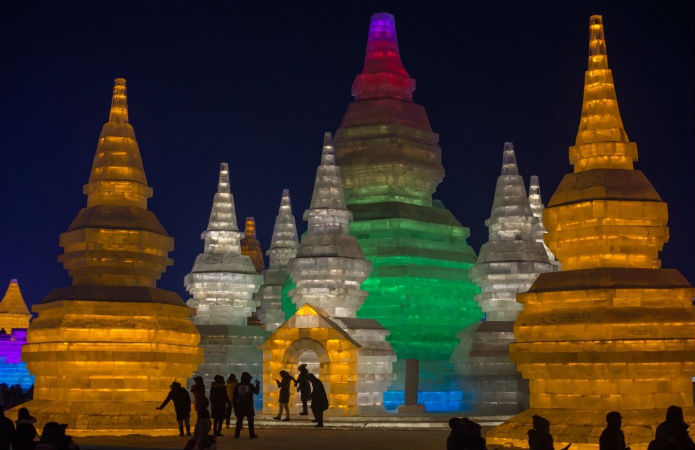 This is a place where the whole family will have fun! 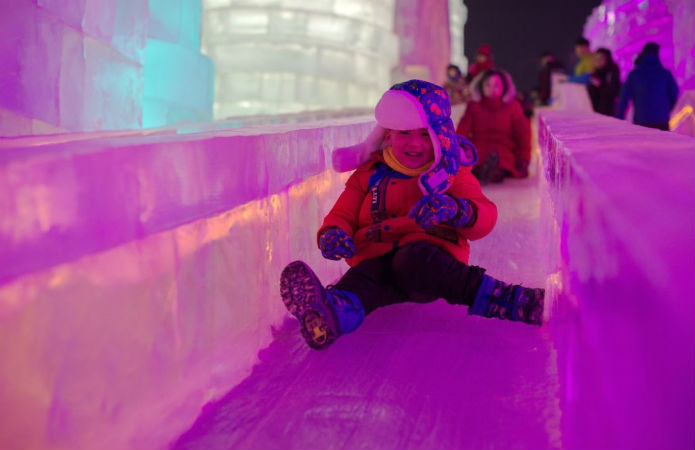 Excuse me, while I go book a plane ticket to China. 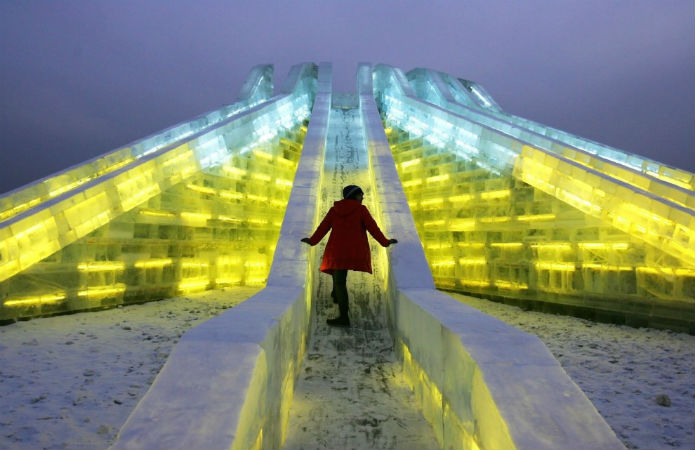 The festival opened on late December 2016 and will run until February. 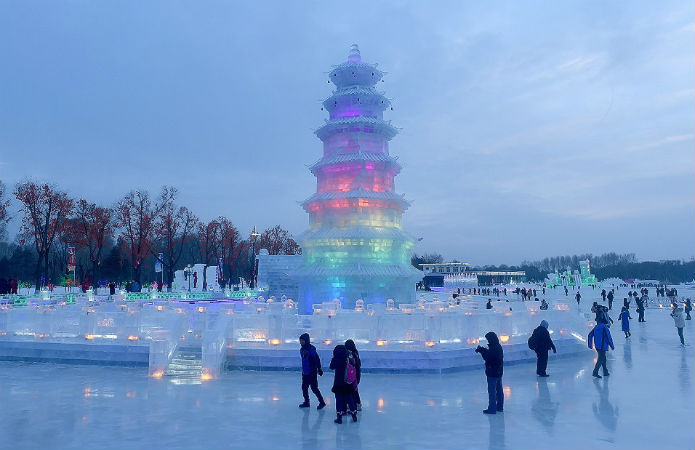 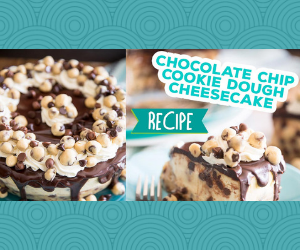 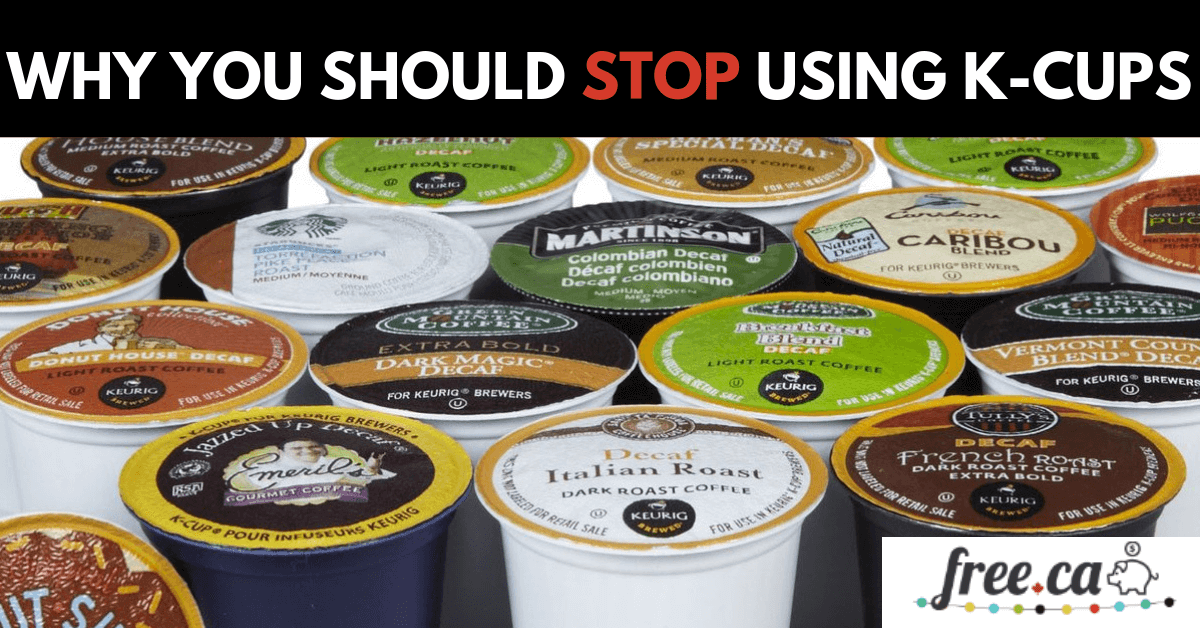 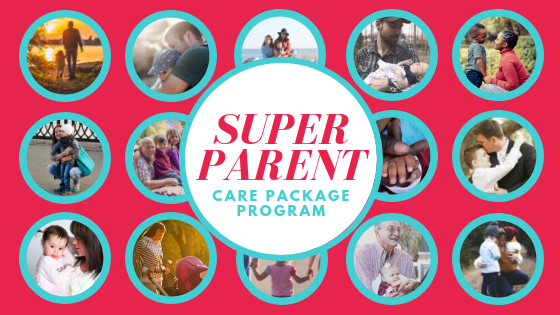