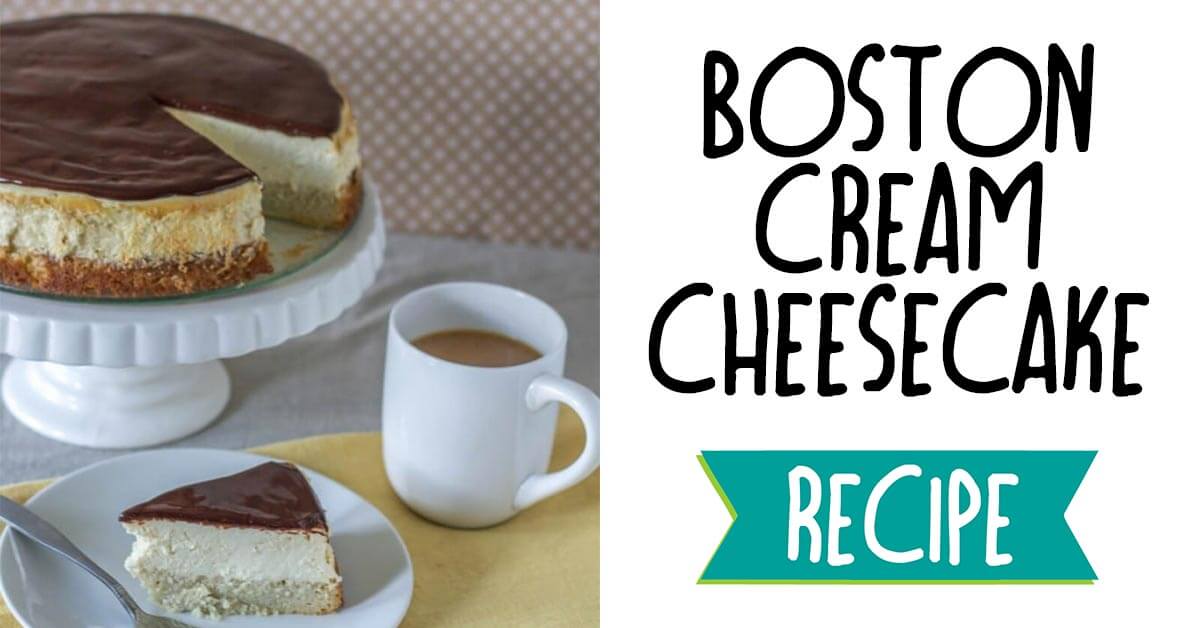 Try this recipe that makes a fabulous and low-carb Boston cream cheesecake. This cake has a layer of gluten-free cake and is topped with cheesecake and a final layer of chocolate!

Cake Layer
Preheat oven to 350°
Grease a 9 or 10-inch springform pan, set aside.
Sift together flour, baking powder, and salt.
In a bowl of stand mixer cream butter and sugar together until light and fluffy. Add eggs and vanilla and continue mixing until smooth.
Add flour mixture and milk in alternating amounts, starting and ending with flour. Stir until just blended.
Pour in a springform pan. Bake for 25 minutes until center is set and a toothpick comes out clean.

Cheesecake Layer
Lower oven temperature to 325
In a bowl of stand mixer beat cream cheese, sugar, and vanilla together on medium-high speed until smooth.

Separately whisk eggs with a fork in a small bowl, add beaten eggs to cream cheese mixture on low until just combined. Stir in sour cream. Pour mixture over cake in the springform pan, spreading to cover.
Bake for 45-50 minutes until the outside edges appear set when gently shaken. Cool in pan on a wire rack for 15 minutes.
Loosen the edges of cake from the pan by running a butter knife around the cake. Allow the cake to cool completely. Cover cake and chill for at least 4 hours.

Chocolate layer
When cheesecake is chilled heat heavy cream in a small saucepan until it almost comes to a boil. Remove from heat and stir in chocolate chips until melted. Stir in butter until smooth.
Chill for 15 minutes and then spread over top of the cake.
Chill until ready to serve. 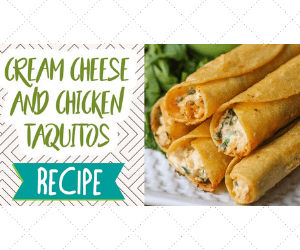 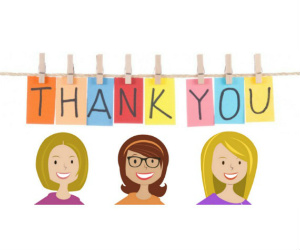