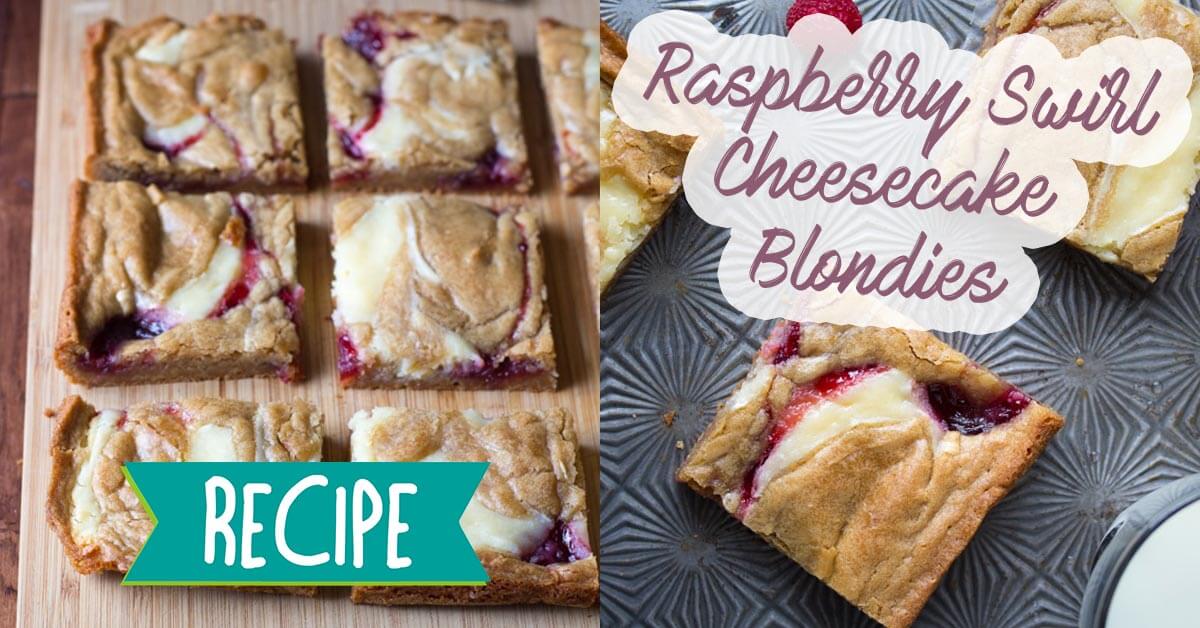 If you like raspberries, cheesecake, and blondies, this is a dessert recipe you'll just love. 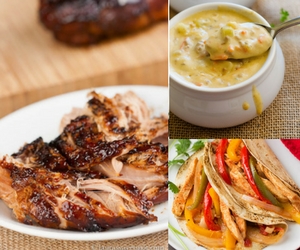 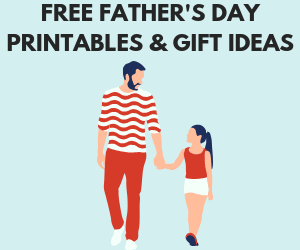 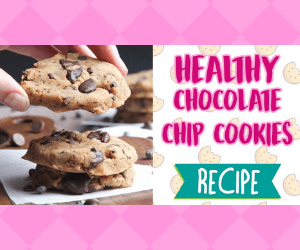