Why You Should Stop Using K-Cup Pods

The inventor of the K-Cups asks you to stop using his capsules and here's why … You wake up, choose your favorite blend and, a few minutes later, you have a perfect cup of coffee. Easy, right? While convenient, these single-use capsules cause serious damage on more than one level. If you are currently using a Keurig system or other coffee makers, keep reading because it could affect you.

In 2017, only Green Mountain coffee pods and 3 other Keurig brand pods are recyclable (and only partially). What remains are several thousand pods that end up at the dump. When a K-Cups (or other) pod ends up in a landfill, they will stay there for 450 years! The amount of K-cups rejected can go around the Earth 12 times. "If you take last year's K-Cups production of almost $ 10 billion and you have to take them and line them up in this way, they will circle the globe at the equator plus Twelve times, "Murray Carpenter, author of Caffeinated: How Our Habit Daily Helps, Hurts, and Hooks Us, told the CBC in a 2015 interview. Keurig says their goal is to allow all K-Cups to be recyclable by 2020, but that does not mean they will end up being recycled by consumers. People who use single-use pods often do so for convenience and may not be inclined to go through the process of recycling the materials that their coffee pod is intended for, especially when the bin is right next to them.

Although composite plastic is technically BPA free, it does not mean that it does not harm your health. BPA-free plastics can mimic the activity of estrogen in the body, according to a study published in Health Perspectives. This effect can lead to impaired reproductive function, including reduced sperm count, obesity, and increased rates of cancer of the reproductive organs. Not to mention that these pod machines are known to be breeding ground for bacteria of all kinds. They have to be cleaned often and correctly, but not many people do it.

Single pod coffee is also more expensive than any other alternative. Buying a pound of coffee in K-Cup pods would cost up to $50! While a pound of ground coffee will cost you about $10. Pod lovers spend nearly 5 times more than the consumer of ground coffee and the resulting taste of coffee equals. So, the convenience, yes, but at what cost? Many people have already turned their backs on coffee pods, resulting in lower sales of K-Cup pods. The city of Hamburg, in Germany, was the first city to ban single-use coffee pods.

The co-founder of Keurig turns his back on the K-Cup! John Sylvan, co-founder of Keurig and inventor of the K-Cup do not even own his product. He admits that traditional coffee is cheaper and just as easy to make. "I sometimes feel bad about what I did," Sylvan told Atlantic, in response to a question about the environmental impact of the K-Cups. In 2015, 40% of Canadian households have a coffee pod system. Are you one of those households? You could easily reduce your grocery costs and make a return to the filter coffee. If the inventor of the K-Cup does not even use his own product, why should anyone else? 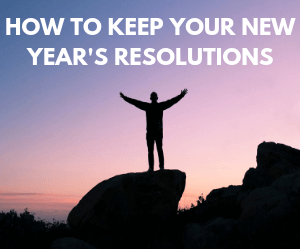 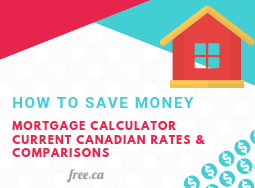 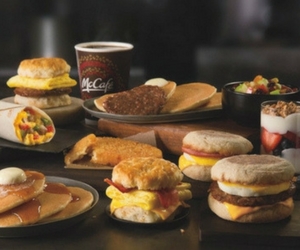